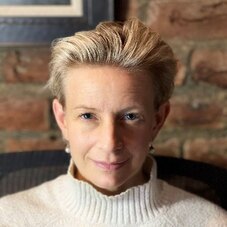 Maxine is the Global Head of the New Business Group for Markets, JP Morgan Chase & Co. where she has been employed for the past 8 years after holding similar positions at BNP Paribas and Goldman Sachs, both in NY and London. Maxine’s work in animal welfare includes volunteering for shelters in Chicago and New Jersey and serving as a Trustee for FOMTAS since 2016. Maxine currently serves as Secretary of the FOMTAS Board. 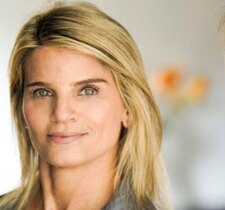 Robyn Mait Levine
​​
Robyn is an experienced marketing and communications professional with deep expertise in the nonprofit and for-profit sectors. She currently works as a consultant for nonprofit organizations including the Reed Foundation for Autism and HealthyWomen.org. Prior to becoming a consultant, Robyn was Vice President of Sales Development for WebMD and held similar positions at Hearst and Time Inc. earlier in her career. Robyn volunteers her time creating marketing materials for shelters in both New York and New Jersey. 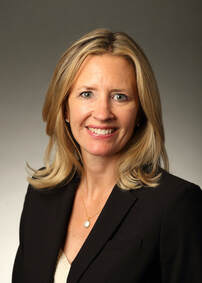 Karen manages in-house litigation at a global Fortune 100 company based in NJ.  As a volunteer passionate about animal welfare, she is a Humane Law liaison at the Monmouth County SPCA.  There, as part of her efforts, she works on strengthening animal cruelty laws and partners with organizations such as the ALDF and HSUS.  Initiatives include “Ban the Crates,” which addresses the cruelty and the health dangers created by extreme confinement of pigs and calves.  Karen is also an avid dog walker at the Monmouth County SPCA.  Karen serves on the Board of Directors for Mid-Atlantic English Springer Spaniel organization.  Karen also volunteers for a local rescue, Wag On Inn, where she helps to counsel owners and rehome dogs by those who must surrender them. 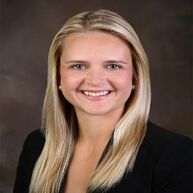 AJ Albrecht, Esq.
AJ is the Managing Director, US and Canada, for Mercy For Animals (MFA). A licensed attorney,AJ is the 2020-2021 Chair of the American Bar Association’s Animal Law Committee and a past Chair of the New Jersey State Bar Association’s Animal Law Committee. Prior to joining MFA, AJ was a legislative attorney with Best Friends Animal Society and before that, she practiced family at a boutique law firm in NJ. AJ is the founder of the East Orange Animal Alliance, a nonprofit that supports the City of East Orange in effectively caring for its at-risk animals and the people who are dedicated to them. 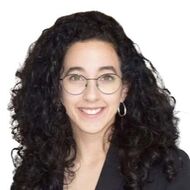 ​Elissa Frank, Esq.
Elissa is the New Jersey State Director for the Humane Society of the United States. Previously, Elissa served as the Director of Legislative Affairs for a member of the New Jersey General Assembly in Trenton, where she worked with stakeholders and elected officials on a wide range of animal welfare issues. A law school graduate, Elissa is the former Editor-in Chief of her law journal, is a published writer, and a NJ LEEP mentor. 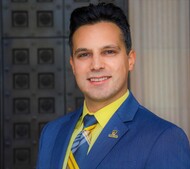 Brian Hackett
Brian recently joined the Animal Legal Defense Fund as the Legislative Affairs Manager after serving as the New Jersey State Director for the Humane Society of the United States. Brianhas also worked as a political consultant and operative. Brian currently serves a board member for People for Animals, Inc., a New Jersey-based network of low-cost spay/neuter and veterinary wellness clinics. Brian has been repeatedly recognized by Insider NJ’s OUT100 List as one of the most successful advocates in the state. 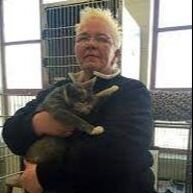 ​Elizabeth Morgan
Liz serves as Director of the Montclair Animal Shelter in Montclair, New Jersey where she first worked as the Assistant Director. Liz has worked in several different capacities at animal shelters throughout New Jersey and she is also the President and Founder of Chelsea’s Hope Boxer Rescue. Liz is also a licensed drug and alcohol counselor.